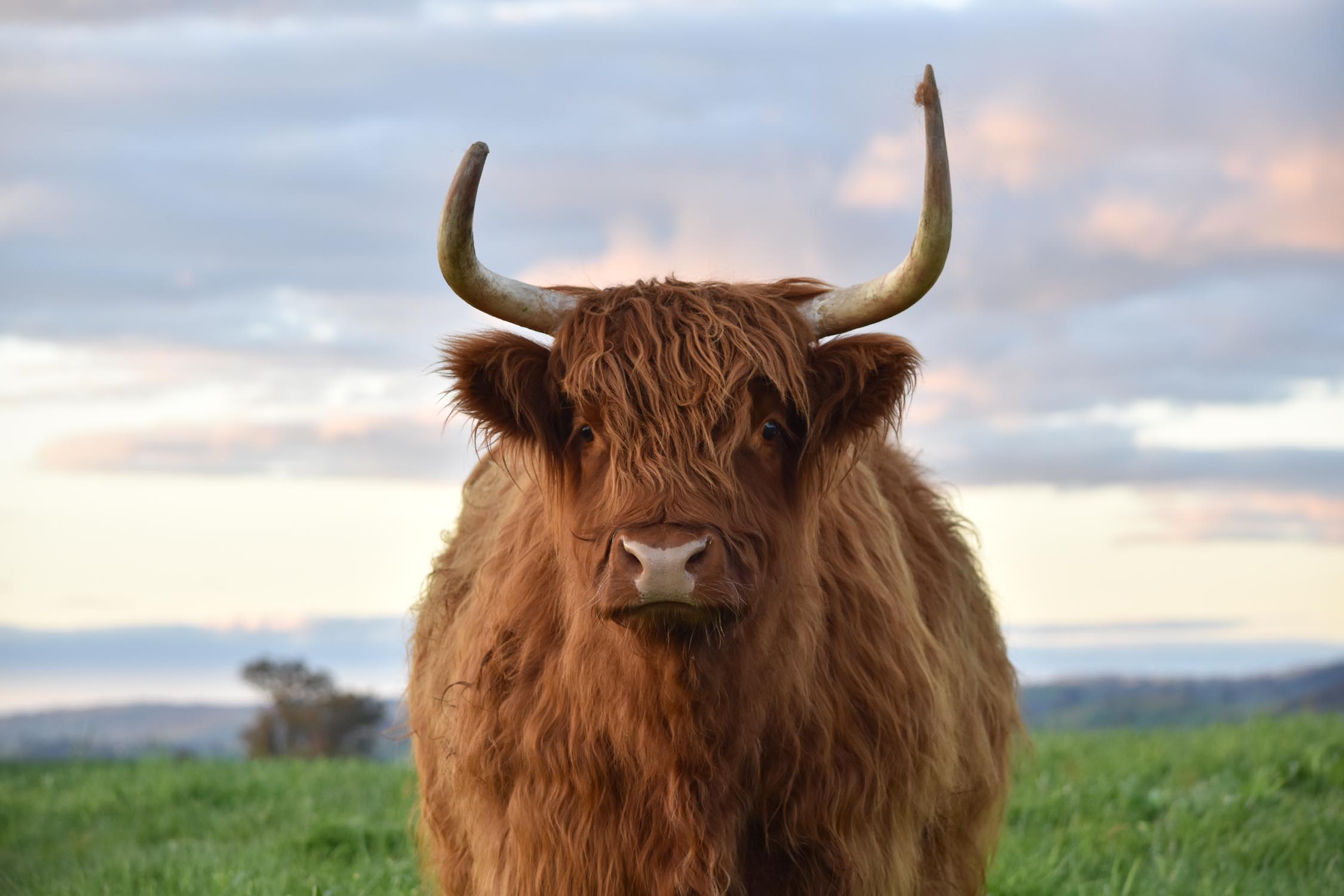 Our mission is to preserve heritage, protect integrity and advance Highland Cattle in Australia through herd registration, education, promotion and fellowship. 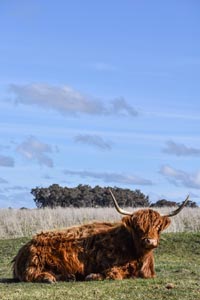 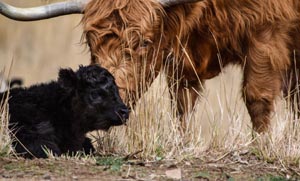 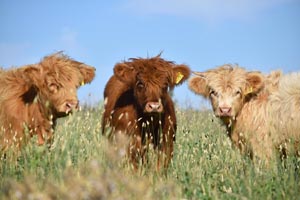 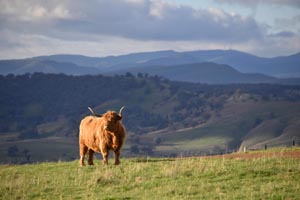 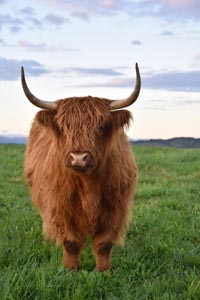 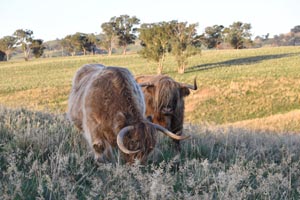 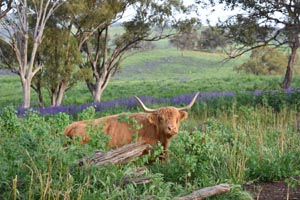 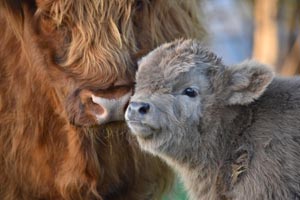 Some 60 people gathered at a public meeting in Melbourne organised by Allister and Davina Stewart to form the Australian Highland Cattle Society.
‍
The initial Committee elected at that meeting was:

The society became an incorporated body in 1990. By 1994 the membership had risen to 204 with approximately 2000 registrations of Highland cattle of various degrees of purity.

In 2017, thanks to the efforts of AHCS breeders through history, the Rare Breeds Trust of Australia announced that Highland cattle had been removed from its At Risk Watch List and reclassified as a Recovering Breed.

Today, there are over 250 members across Australia and nearly 10,000 animals have been registered in the Herdbook since 1975. New cattle registrations average 190 annually, with over 88% of new registrations being classified as Purebred or Fully Imported Bloodlines.

The AHCS mission is to preserve heritage, protect integrity and advance Highland Cattle in Australia through herd registration, education, promotion and fellowship.

The purpose and objectives of the Society are to:

The Society offers a range of membership packages to support its mission and purpose, Highland Cattle breeders and enthusiasts in Australia.

The Highland is the oldest registered breed of cattle, that has developed into an efficient and versatile beef breed. Highlands are known for being even-tempered and intelligent animals that adapt well in the varying Australian climates.